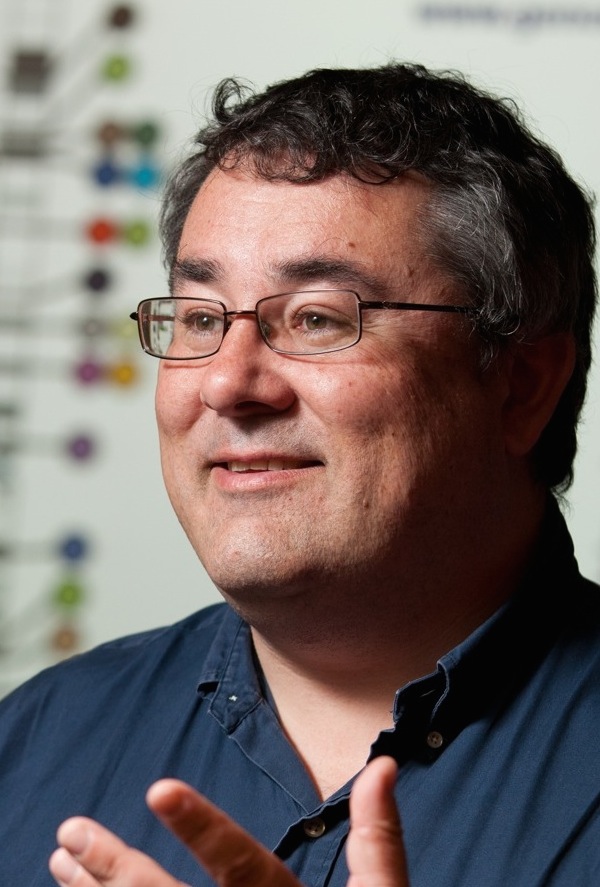 Bio: Thomas Lumley is Professor of Biostatistics in the Statistics department at the University of Auckland. He obtained his PhD in Biostatistics at the University of Washington, Seattle. He has wide-ranging research interests in theoretical and applied biostatistics and statistical computing, recently including large-scale genomics and estimation based on subsamples of large data sets. Thomas is a Fellow of the Royal Society of New Zealand and the American Statistical Association, and has been an R Core developer since 1997.

Abstract: Statistical estimation and inference tends to combine simple matrix or table operations on large data sets and complex, task-specific calculation on small summaries extracted from these operations. This division of labour matches the division between flexible but inefficient statistical programming environments and modern database systems. I will discuss the use of R and lazy data backends to combine rapid prototyping, flexible programming, and the ability to use large data sets. I will also talk about the use of statistical sampling theory to further reduce the computational burden.

Bio: Phoebe Chen is Professor and Chair at the Department of Computer Science and Information Technology, La Trobe University, Melbourne Australia. Phoebe received her PhD at the University of Queensland. She has published over 250 research papers, many of them appeared in top journals and conferences. She has been working in many emerging areas such as bioinformatics, multimedia, artificial intelligence, scientific visualization, pattern recognition, health informatics, data mining, deep learning and databases. Phoebe has won 20 Australian Research Council (ARC) grants and other research grants. She was also the Chief Investigator of ARC Centre of Excellence in Bioinformatics. She has been associate editors for IEEE Transactions on Neural Networks and Learning Systems and IEEE Transactions on Multimedia, Editor-in-Chief of Current Bioinformatics etc. Phoebe is steering committee chair of Asia-Pacific Bioinformatics Conference (founder) and International conference on Multimedia Modelling. She has been on the program committee’s chairs and member of over 100 international conferences. 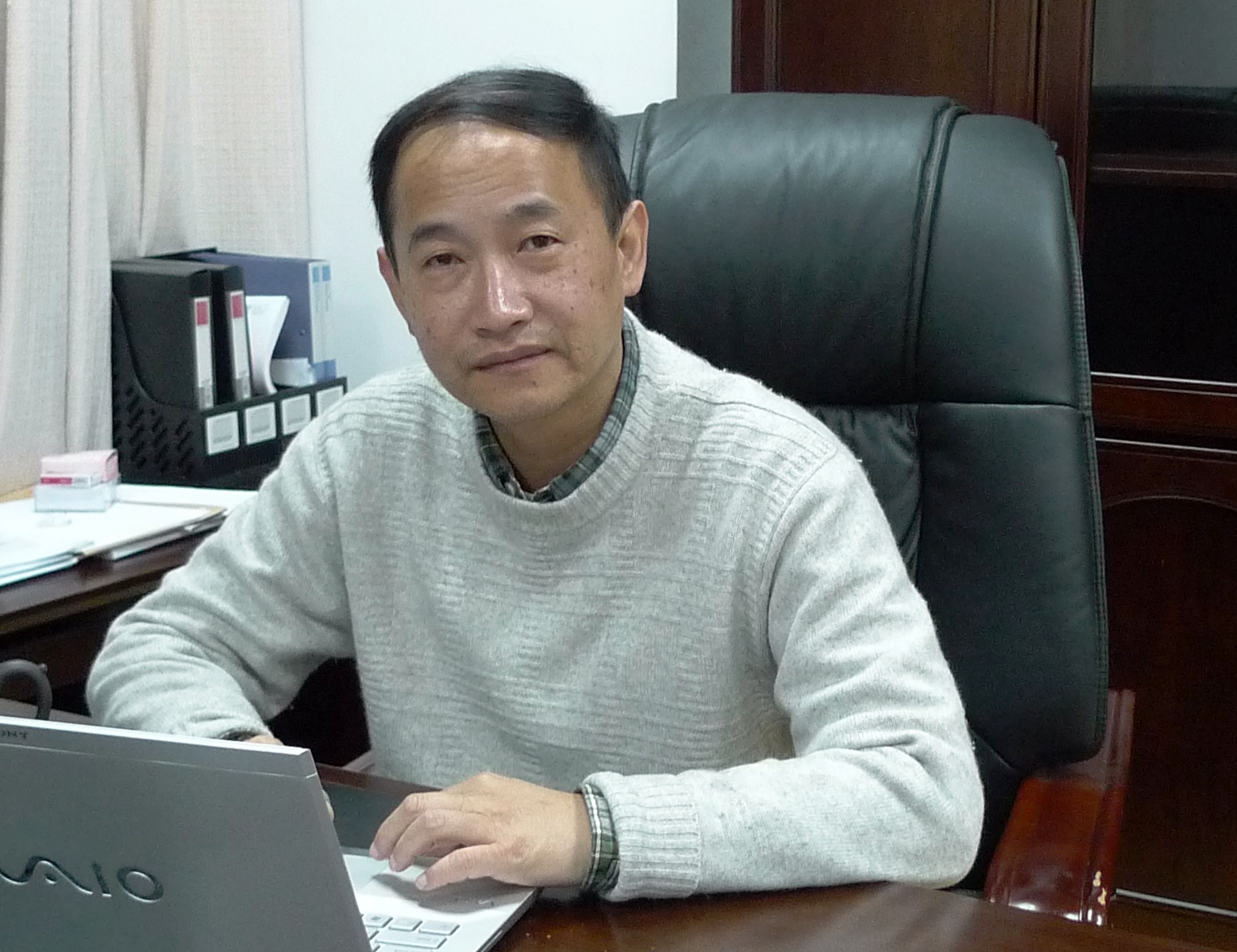 Bio: Yanchun Zhang is a Professor and was the Director of Centre for Applied Informatics at Victoria University. He was a director on the Australia-China Joint Lab on Social Computing and E-Health, a joint initiative from Graduate University of Chinese Academy of Science and Victoria University. He obtained a PhD degree in Computer Science from The University of Queensland in 1991. He was a research fellow at UQ and CRC Distributed Distributed Systems Technology from 1991 to 1993, and an academic member in the Department of Mathematics and Computing at University of Southern Queensland from 1994 to June 2003. He has been active in areas of database and information systems, distributed databases, Web and internet technologies, Web information systems, Web data management, Web mining, Web search, Web services, and e-Research. He has published over 220 research papers in international journals and conferences proceedings, and authored/edited 12 books. His research has been supported by a number of Australian Research Council (ARC) linkage projects and discovery project grants. He was the winner of 2005 Victoria University Vice-Chancellor’s Medal for Excellence in Research, and 2011 Victoria University Vice-Chancellor’s Peak Award for Research and Research Training in Research Supervision, respectively. He was a member of Australian Research Council (ARC) College of Experts (2008-2010). He was a steering committee member of The ARC Research Network in Enterprise Information Infrastructure (EII). He held honorary professor positions at several universities/institutions in China, including Chinese Academy of Sciences, Wuhan University, Xiamen University, Northerneast University, Hubei University, Hebei Polytechnic University and Hebei Normal University, and visiting professor position at Nagoya University in Japan (2006/7). He is the Editor-In-Chief of World Wide Web journal (Springer) and Health Information Science and Systems journal (BioMed Central), and the Editor of Web Information Systems Engineering and Internet Technologies Book Series from Springer. He is Chairman of Web Information Systems Engineering (WISE) Society. He is Australian representative of International Federation of Information Processing (IFIP) 's Working Group WG6.4 on Internet Applications Engineering. Bio: Bernhard Pfahringer received his PhD degree from the University of Technology in Vienna, Austria, in 1995. He is a Professor with the Department of Computer Science at the University of Waikato in New Zealand. His interests span a range of data mining and machine learning sub-fields, with a focus on streaming, randomization, and complex data. 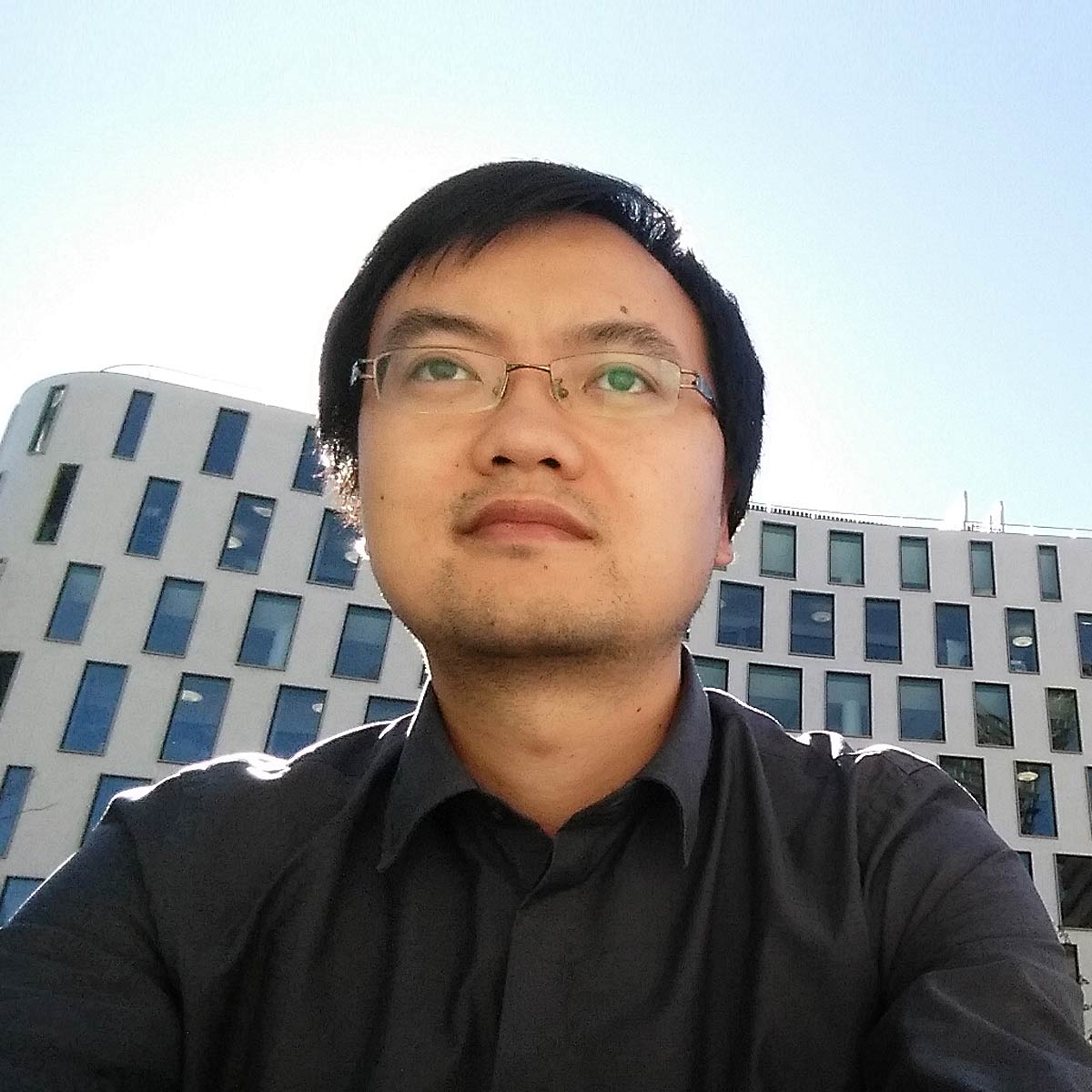 Bio: Dr Long joined UTS at 2010, and obtained his PhD degree from UTS in 2014. Before joined UTS, he has more than six years industry R&D working experience. He is currently leading a research group to conduct application-driven research on machine learning and data mining. Particularly, his research interests focus on several application domains, such as NLP, Healthcare, Smart Home, Education and Social Media. 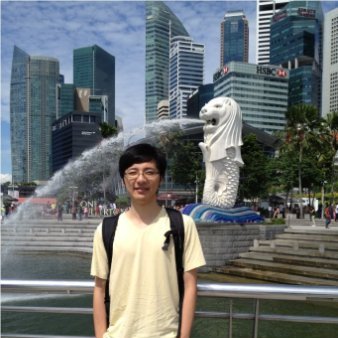 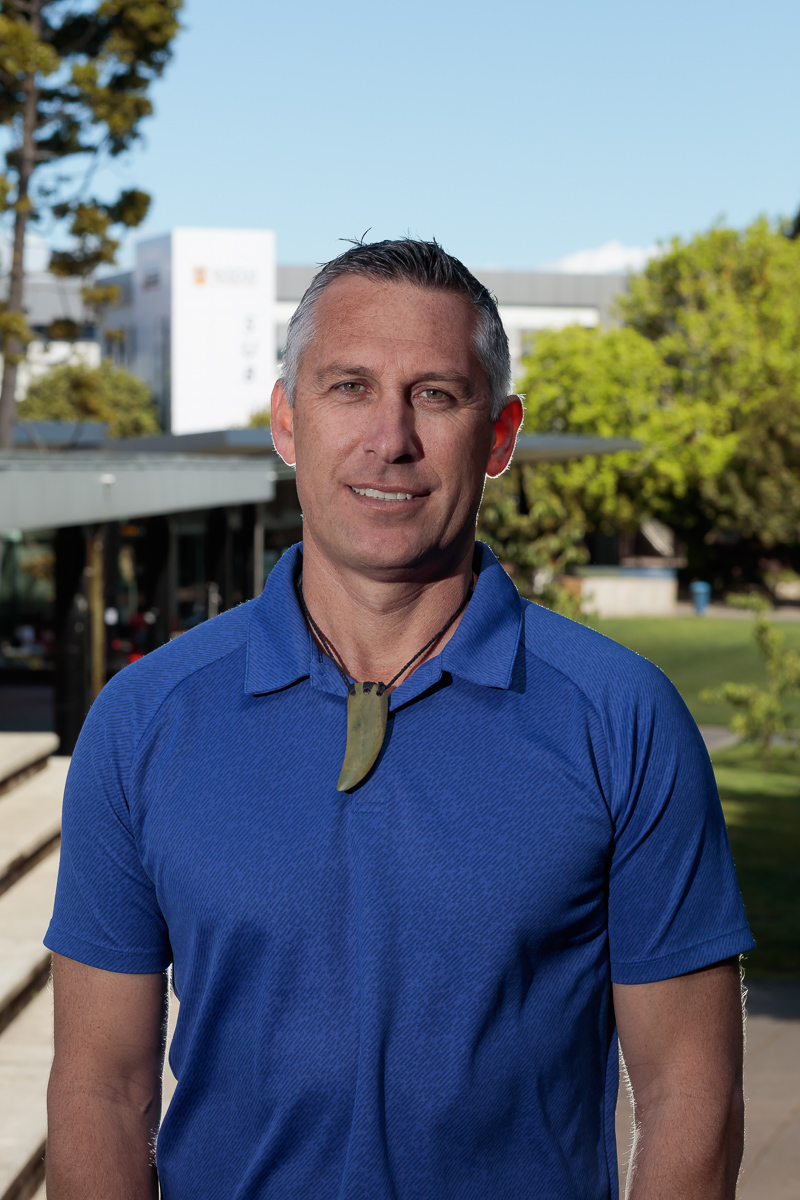 Bio: Māori research ethics, interface of mātauranga Māori and science, Māori innovation, Indigenous Data Sovereignty Māui is an interdisciplinary researcher who focuses on the application of mātauranga Māori to decision-making across a range of contemporary contexts from new technologies to health, the environment to innovation. He has co-authored a number of ethical guidelines including Te Ara Tika: Guidelines on Māori Research Ethics, a framework for researchers and ethics committee members; Te Mata Ira Guidelines on Genomic Research with Māori; and He Tangata Kei Tua Guidelines on Biobanking with Māori.

Bio: Shirui Pan is currently a Lecturer with the Faculty of Information Technology, Monash University, Australia. Prior to that, he was a Lecturer at the University of Technology Sydney (UTS). Dr Pan received the Ph.D degree in data science from UTS, NSW, Australia. After that, he worked as a Research Fellow (from Aug 2015 to June 2018) at the Centre for Artificial Intelligence (CAI), School of Software, UTS.

Bio: Dr Wei Zhang is currently a Lecturer at the School of Computer Science, The University of Adelaide, and Honorary Lecturer at Department of Computing , Macquarie University. She obtained PhD in 2017 from the School of Computer Science, The University of Adelaide under the supervision of Prof.Michael Sheng and A/Prof. Kerry Taylor (ANU) . She got B.E. from Wuhan University and M.E. from Beihang University in China. From 2017 to 2019, She was a Postdoctoral Research Fellow at Macquarie University. In 2016, She spent half year as a full-time research intern in IBM Research, Australia . She also have six-year's industry experience as a (senior) software engineer in Nuctech Company Limited and Thomson Reuters . She am interested in topics in areas including text mining, natural language processing, information retrieval and Internet of Things applications. Her current research relates to three specific areas: i) Adversarial attacks on deep neural models for text; ii) Neural dialogue systems in smart space; and iii) Data analysis for medical data.